John Wick: Chapter 2 is not available in South Africa BUT it can be unlocked and viewed!

There is a way to watch John Wick: Chapter 2 in South Africa, even though it isn't currently available on Netflix locally. What you need is a system that lets you change your Netflix country. With a few simple steps you can be watching John Wick: Chapter 2 and thousands of other titles! 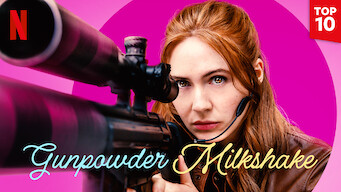 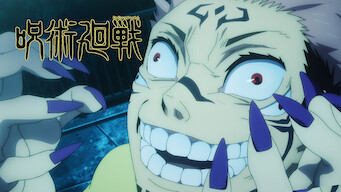