How to watch Public Enemies (2009) on Netflix Sweden!

Yes, Public Enemies is now available on Swedish Netflix. It arrived for online streaming on November 8, 2018. 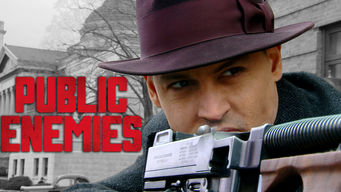 In the shadow of the Great Depression, criminal minds are thriving, and it's up to J. Edgar Hoover and the FBI to bring them down. A return to the days when desperadoes became national heroes, even while the FBI was hot on their trails.

Pirates of the Caribbean: Dead Men Tell No Tales