How to watch Night Stalker: The Hunt for a Serial Killer: Limited Series (2021) on Netflix Switzerland!

Yes, Night Stalker: The Hunt for a Serial Killer: Limited Series is now available on Swiss Netflix. It arrived for online streaming on January 13, 2021. 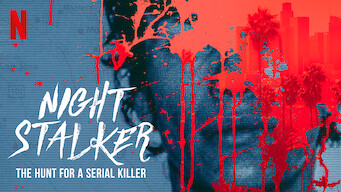 Season 1 of Night Stalker: The Hunt for a Serial Killer has 4 episodes. Because different Netflix countries have different availability for episodes, you'll need to check the episode listing below to see which are available in Switzerland.

Episode 2 Anyone Could Be Next Available on Netflix Switzerland 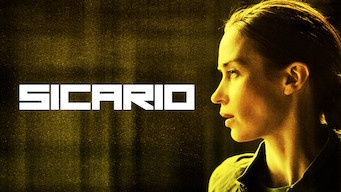 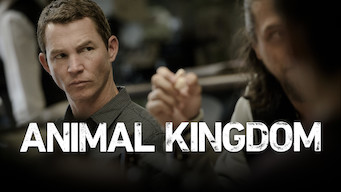