Yes, Sunderland 'Til I Die: Season 2 is now available on Thai Netflix. It arrived for online streaming on April 1, 2020.

We'll keep checking Netflix Thailand for Sunderland 'Til I Die: Season 2, and this page will be updated with any changes. 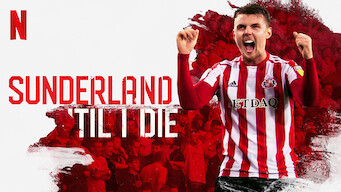 Season 1 of Sunderland 'Til I Die has 8 episodes. Because different Netflix countries have different availability for episodes, you'll need to check the episode listing below to see which are available in Thailand. 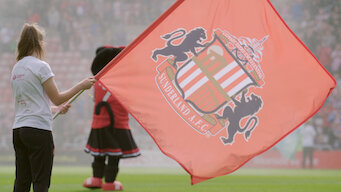 Episode 1 Blinded By The Light Available on Netflix Thailand 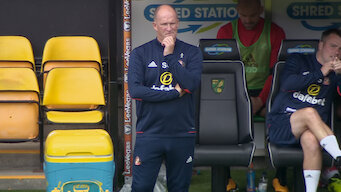 Episode 2 We Can’t Walk Away Available on Netflix Thailand 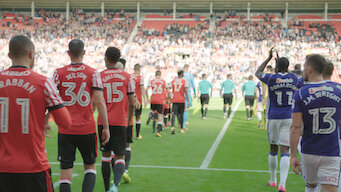 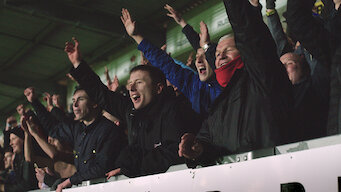 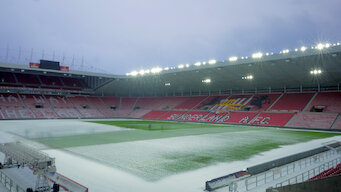 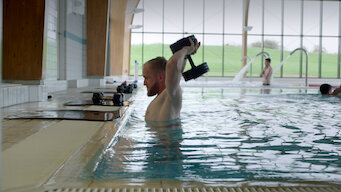 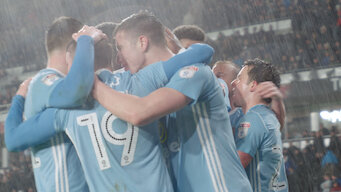 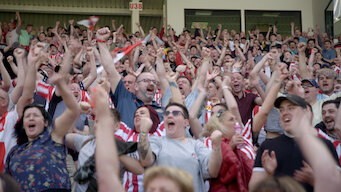 Season 2 of Sunderland 'Til I Die has 6 episodes. Because different Netflix countries have different availability for episodes, you'll need to check the episode listing below to see which are available in Thailand. 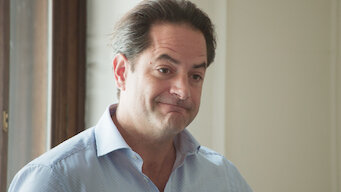 Episode 1 A Role in the Renaissance Available on Netflix Thailand 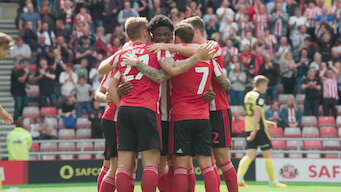 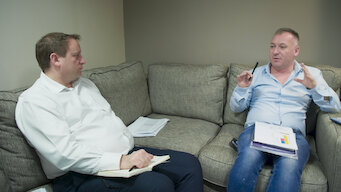 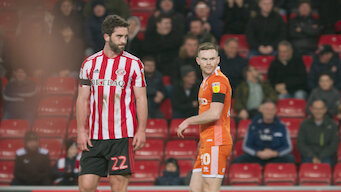 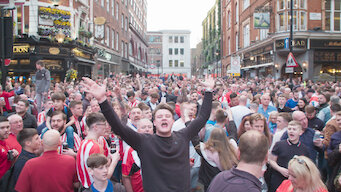 Episode 5 The Time for Men Available on Netflix Thailand 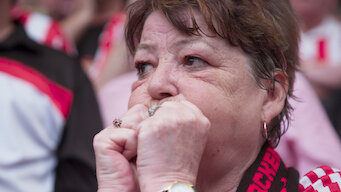